The economics of desalination in Southern California 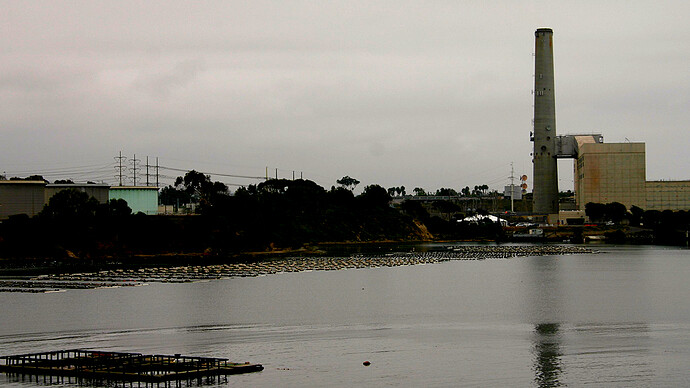 Interesting article from The New Yorker on the economics and environmental impact of desalination in San Diego, whether it has the potential to relieve the drought.

First, the ocean water moves through a filter of gravel, sand, and carbon that pulls out suspended matter, then it enters a process that removes smaller particles, viruses, and bacteria. The third phase of filtration, which removes salt, is the trickiest, because salt isn’t suspended in water—it dissolves. Enormous pressure must be applied to blast the saltwater through that discerning filter. Lambert showed me a series of pumps at the Carlsbad plant that collectively exert seven thousand horsepower of energy (eleven hundred pounds per square inch of pressure), night and day. (A NASCAR vehicle does about seven hundred horsepower at full throttle.)

The whole ordeal does consume a lot of energy, but advances in reverse-osmosis technology have cut the total amount of energy used in desalination by about half in the past two decades. Add to that the fact that almost all of the freshwater consumed by the twenty-two million people of Southern California is imported, much of it pumped long distances, over mountains, from Northern California—a process that also burns lots of energy. All told, it takes about 3460 kilowatts per acre-foot to pump water from Northern California to San Diego; Carlsbad will use about thirty per cent more energy, five thousand kilowatts per acre-foot, to desalinate ocean water and deliver it to households, according to Poseidon’s report to the Department of Water Resources. That’s a notable but not prohibitive difference, especially given that there’s less and less water available for import. The Carlsbad plant will add five to seven dollars a month to the average household bill, but the San Diego Water Authority expects that, within about a decade, the desalinated water will become less expensive than imported water: as fresh supplies dwindle, the cost of water imported to Southern Californian cities has been climbing more than seven per cent a year.